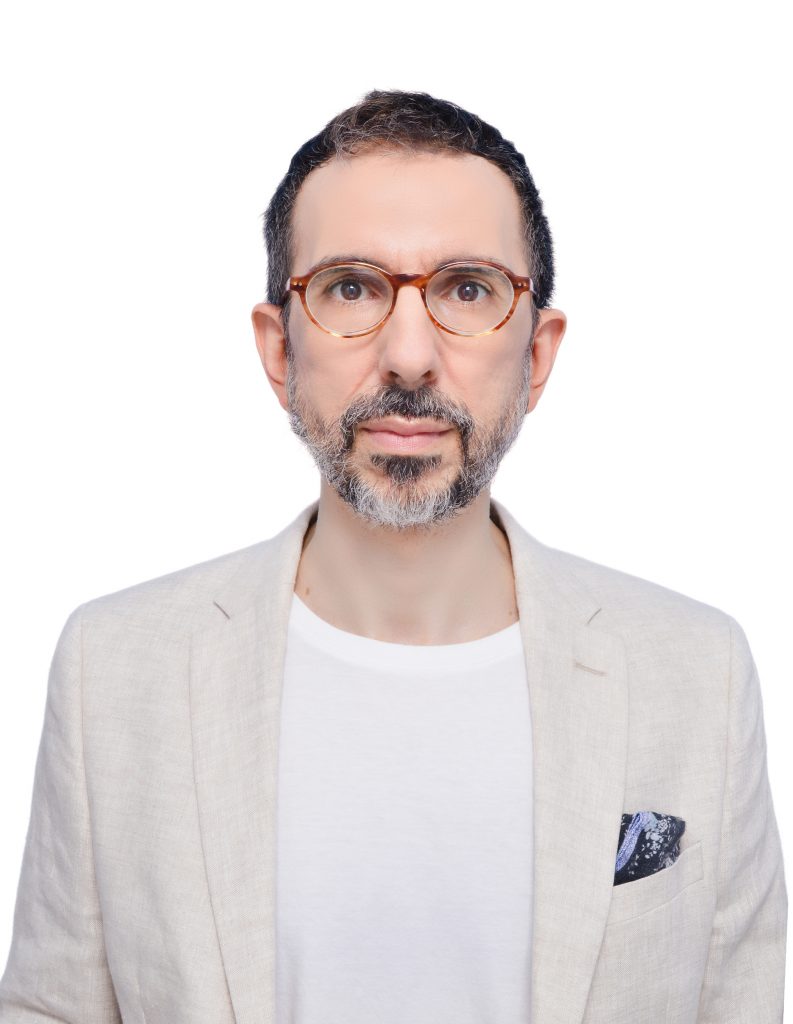 BA in Fine Arts from the Academy of Fine Arts of Venice, Italy.

MA in New Media Art from the University of Arts and Industrial Design of Linz, Austria.

MPhil in Media Art from the Solent University Southampton, the U.K.

Department of Art and Design

Mauro Arrighi is an Italian Media Artist who performed and exhibited at several international venues; during the past years, Arrighi lived in Japan, where he conducted research for his academic publications and worked as Art Director and Music Producer. Between 2001 and 2017, Arrighi has been teaching at the Academies of Fine Arts of Venice, Bologna and Verona. He has been featured, among other venues, at: the Ars Electronica Festival in Linz, the International Biennales of Art and Architecture of Venice, the New Media Fest in Cologne, the Video and New Media Art Festival in Ljubljana and the Netherlands Media Art Institute in Amsterdam.

Arrighi has been a pivotal figure in establishing the New Media Art department at the Academy of Fine Arts of Venice.

Arrighi served as one of the Art Directors of the renowned AVGVST studio in Tokyo.